“The further one goes, the less one knows.” — Lao-Tzu

This year for my third annual JFK race, I was hoping to do something special: break 10 hours. Not only was I convinced this was doable (first year moving time was close to this) but I was also convinced that it would be easy. I knew the course. I knew the terrain. I knew myself. I was older ( just hit the ‘Masters’ division ) and also wiser. Well, it just goes to show you that the more you think you know something the less you sometimes actually do. Especially when it comes to racing 50 miles.

“Everyone has a plan until they’re punched in the face.” – Mike Tyson

Aside from knowing the race fairly well, it really just goes to show you that when it comes to ultra-marathons you really have too many variables to count on anything being well understood. There is of course the weather, the training, the nutrition… everything that can go wrong would eventually go wrong in some way – still, it’s getting through those unknowns which still makes the day remarkable. This time, it was death by a thousand cuts – god, I love the sport; wouldn’t have it any other way.

My plan this year was to try for very even pacing during the race and push a little more up front so that I would nail the AT and avoid a traffic jam. My pace band was a thing of beauty, however, my training load was a little light so hitting 10 hours was really going to be a challenge; ditches would need to be dug to pull this one out.

Here’s a picture of a man in a Panda suit. With a tramp stamp. Because ultras.

“All men can see these tactics whereby I conquer, but what none can see is the strategy out of which victory is evolved.” – Sun Tzu

The race strategy was to hit the canal in 3:06 – that would put me right above 12:00 minute per mile pace, avoiding a bottleneck on the switchbacks and allowing me to hit cruise control on the canal just below 12:00 ( 11:30 ideally ) for a marathon to chip away at the average for the duration of the flat miles before the roads.

Once past the canal, it would be do or die – see what I had left to put into the roads – either that day I would find another gear or not. For JFK, the race really only starts at mile 40 or so – really after mile 44 aid station ( potato junction ). 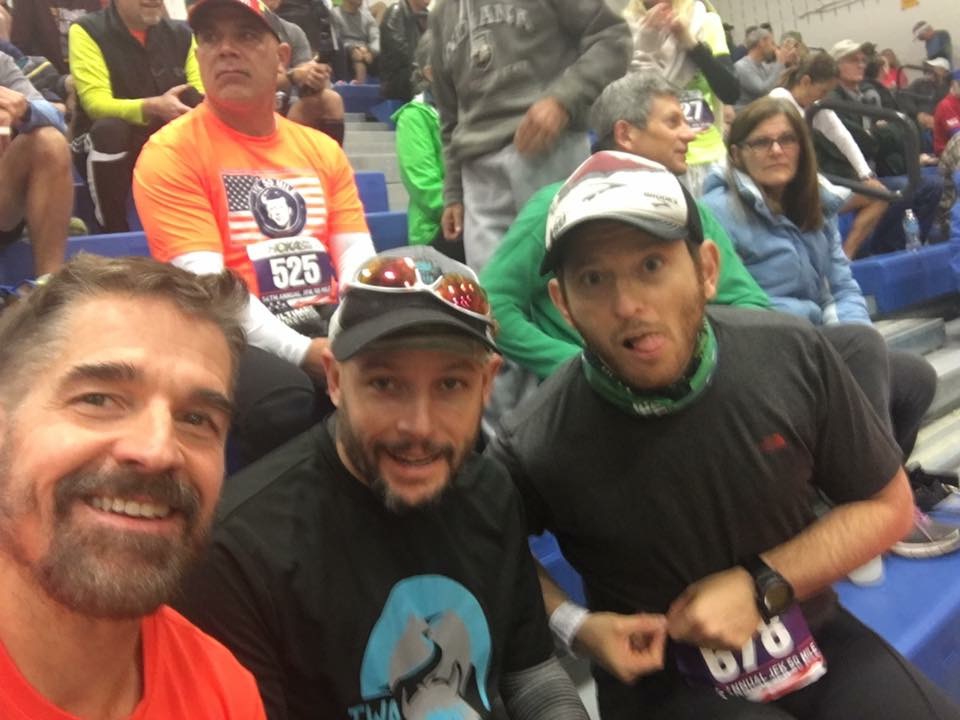 For nutrition, the plan was to eat gels consistently (2 per hour) and not stop at the stations unless I needed fluid – water, coke, broth, whatever. For the first few stations, I didn’t even bother to stop – just wanted to minimize the time not moving forward.

“No matter where you go, there you are.” – Buckaroo Banzai

“Informed decision-making comes from a long tradition of guessing and then blaming others for inadequate results.” — Scott Adams

As I indicated below, I didn’t hit my goal time. Thinking about it, I was still happy to finish – if I ever try to put out a time goal again, there are definitely a few things which I need to keep in mind:

Still, the best 50 mile race in the country. That’s a fact. The organization and race day logistics were a sight to behold. Can’t wait until next year to join the 200 mile club! 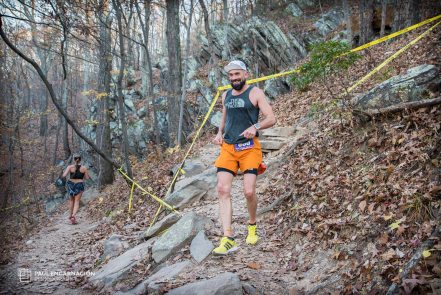 As was the case last year, I ran the numbers and there were a few interesting insights: 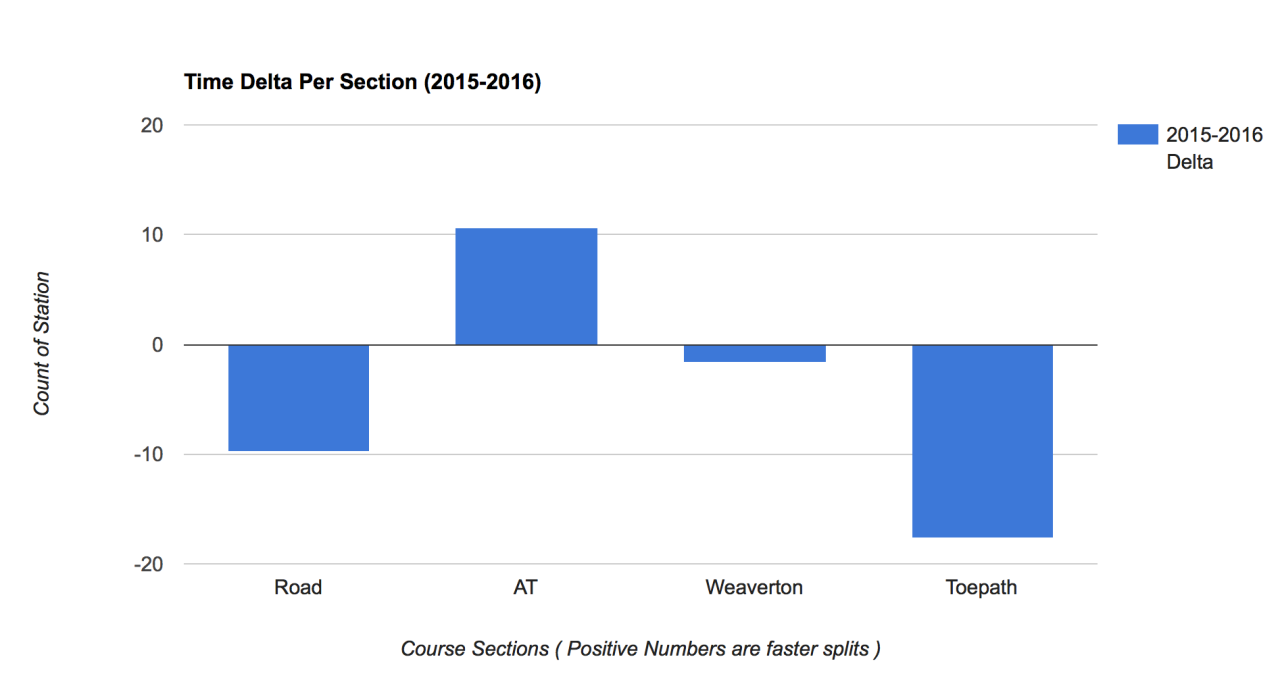